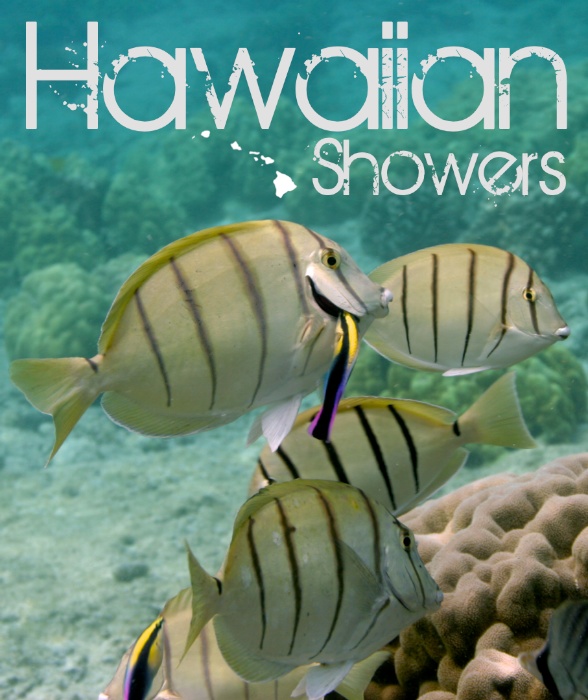 This short film debuted at the San Diego Undersea Film Exhibition at the Balboa Park Natural History Museum in San Diego in 2006 and went on to play in multiple other festivals, museums and aquariums around the world.