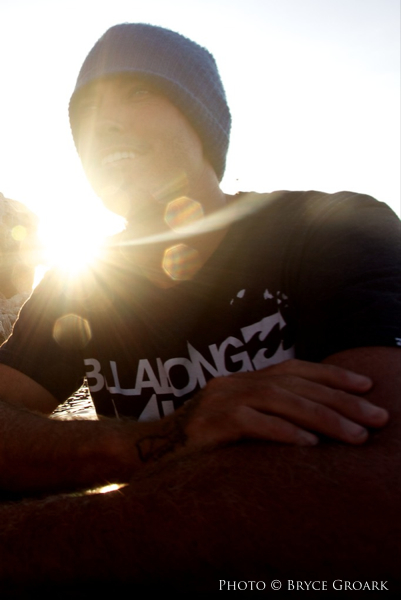 Founder of the annual Kona Surf Film Festival, Chad started making surf movies in 1999 with his company, Folklore Movies. In 2001, his film The 5th Symphony Document won Surfer Magazine’s Movie of the Year. Since then, he’s gone on to more surf films including The Blueprint and Seasons - while working for the past few years as the editor for the Triple Crown of Surfing.