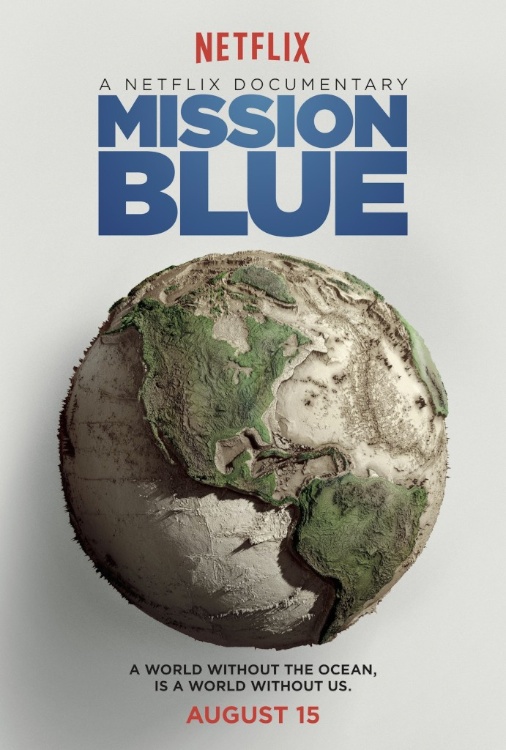 Legendary oceanographer and TED prize winner Dr. Sylvia Earle is on a mission to save our oceans. Mission Blue is part action-adventure, part expose of an Eco-disaster.

As the expedition ends, the Deep water Horizon oil well explodes. With oil gushing into the Gulf of Mexico, Sylvia and an environmental dream team race around the world trying to defend her 'Hope Spots'.