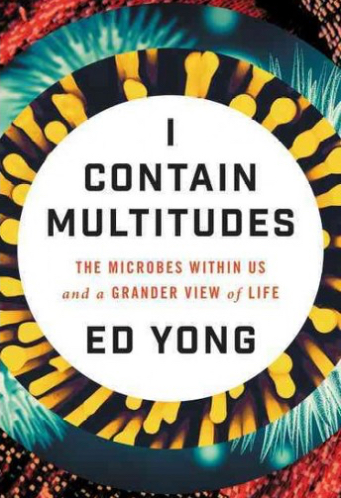 The bobtail squid is an underwater delicacy for many predators, so the creature found a handy superpower to stay alive: Invisibility.

This squishy species is no bigger than a golf ball, making the squid a tasty mouthful for any hungry hunter that feeds along the coastal waters of Hawaii. To avoid becoming a snack, the bobtail squid has formed a powerful alliance with a luminous bacteria called Vibrio fischeri. The bacteria reside inside a “light organ” on the underside of the squid, and at nighttime, these tiny tenants will glow to match the pattern of moonlight coming from above. This helps mask the silhouette of the squid, rendering them “invisible” to predators from below.

Ed Yong talks with Margaret McFall-Ngai and Edward Ruby from the University of Hawaii, who have been studying the partnership between the bobtail squid and its glowing microbes for years. A spectacular feature of this symbiosis is that squid aren’t born with a complete light organ—the bacteria help build it!