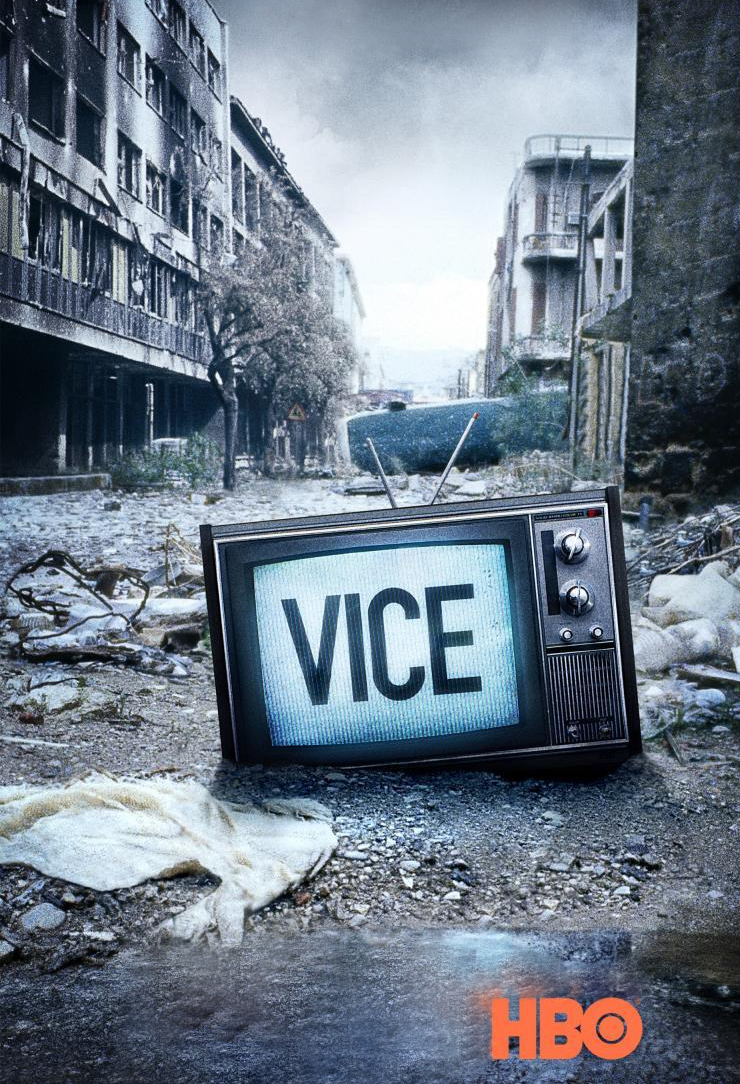 In the last 30 years the world has lost 50 percent of its coral reefs, and there's a consensus among marine biologists that climate change will continue to make things worse.

Coral reefs are the foundation of some of the most productive ecosystems on earth--providing food, resources, and costal protection for more than 500 million people. If nothing is done to stop their deterioration, more than 90 percent of the world's reefs could be gone by 2050. VICE traveled across the world's oceans to see what a few small teams of scientists are doing to keep these vital structures alive.