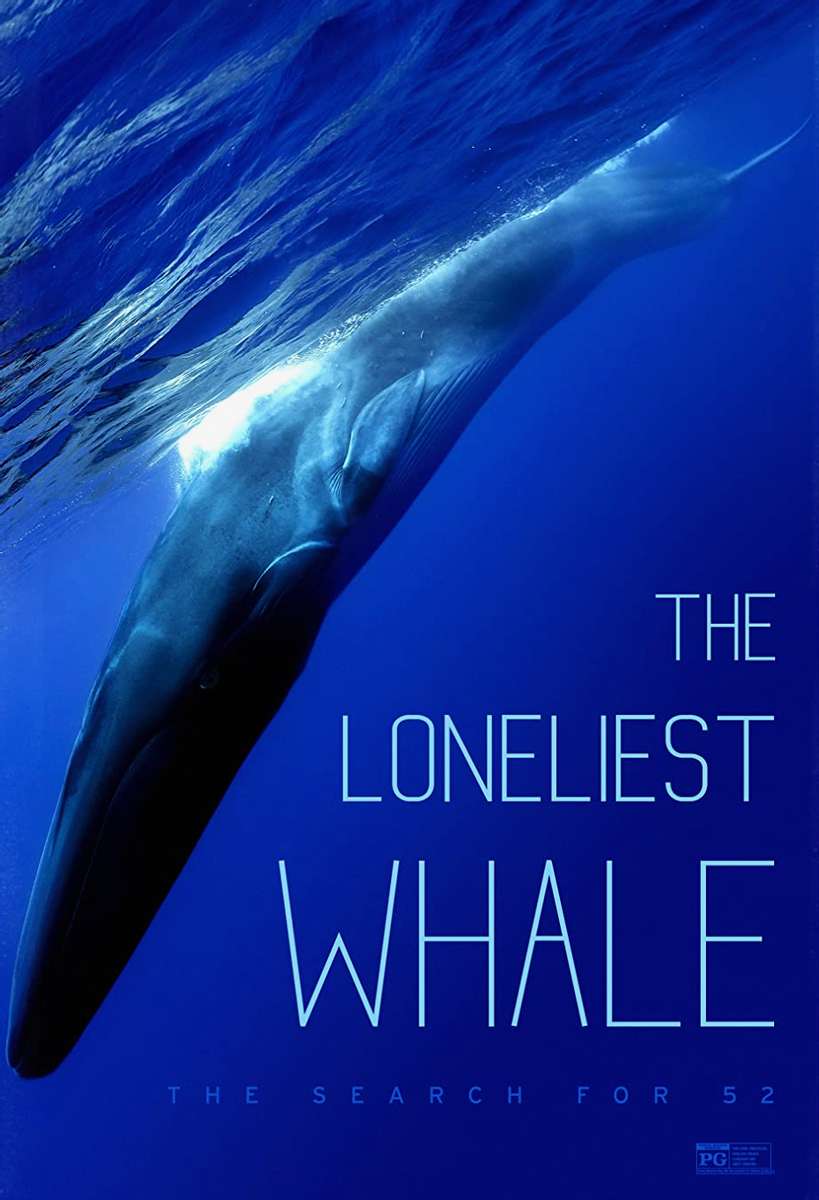 52: The Search for the Loneliest Whale in the World is a feature length documentary that will take audiences on a journey to find the forgotten "52 Hertz Whale." Calling out at 52 Hz, a frequency unrecognized by other whales, this mysterious creature is believed to have lived its life in complete solitude, its calls forever unanswered by its own kind. In our ever-present fascination with these majestic beasts, the tale of "52" has prompted an intense reaction amongst our own species, pointing to a greater awareness of human loneliness than ever before.